Fun Fact In the late ’90s, Tim was part of a comedy troupe that spoofed boybands. One of the funniest things they did was dress up in their boyband personas, went to a shopping mall, and set up their posters on the stage. Before long they had a crowd of people around them assuming they were a real boyband and wanting autographs and photos

Full Bio When Tim graduated from university, he joined a global consulting firm and founded a company on the side producing shows for festivals, and television and a new venture to host comedy content on an internet portal. As the dot-com bubble burst, he went to Europe where he joined a marketing company as a sales consultant and learned firsthand what it means to sell solutions, build relationships across global offices, and become a trusted business partner to customers.

When Tim headed back home to Australia to start a family, he joined an advertising agency as Senior Business Development Manager where he was responsible for identifying new markets, creating new value propositions, and pitching new business.

Tim became a thought leader in employer branding and a consultative partner to blue-chip companies across Australia, which eventually led him to his role at Linkedin. 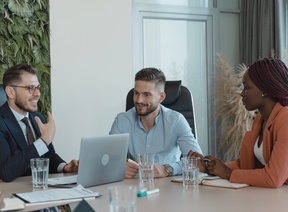 Sell the Hole, Not the Drill: A Solutions Selling Framework 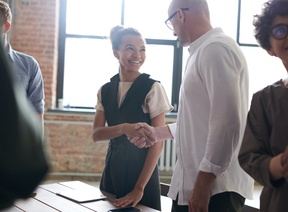 How to Win Large Sales Deals 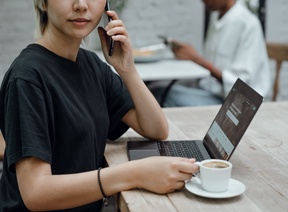 The Generational Gap: Why You Should Adjust Your Sales Strategies to Your Customer’s Age