Anna's reputation precedes her, known by many as one of the most inspiring leaders in the region. Throughout her career of over 20 years, she's been a lawyer, a banker, and now a tech executive at Amazon Web Services.

Fun Fact Over her 10 years of working throughout South East Asia, Anna has learned to love karaoke.

Full Bio Anna leads Amazon Web Services’ Small and Medium Business team across Asia Pacific and Japan. Her career focus has been to lead international business through complex digital, cultural and transformational change and has developed a deep understanding of the financial, regulatory and industry levers that facilitate success for business in that context.

Prior to joining AWS, Anna was the CEO of Australia New Zealand Bank in the Philippines and prior to that she was the CEO in Laos. She is a qualified lawyer and has practiced corporate law in top tier firms in Sydney and London, served as a Board Director for several ANZ entities across ASEAN and most recently held the role of Director on the Bankers Association of the Philippines.

Anna is a passionate advocate for diversity and inclusion and has partnered with the UN, regulatory and government bodies, customers and business councils to build mechanisms to drive meaningful change around these issues.

She holds a Bachelor of Laws from the University of NSW, a Bachelor of Arts majoring in Political Science from the Australian National University and recently completed a Chief Executive Women scholarship at INSEAD.

Anna has lived and worked in Sydney, London, Vanuatu, Hong Kong, Laos, the Philippines and now lives with her family in Singapore. 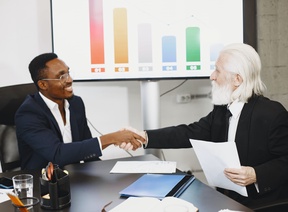 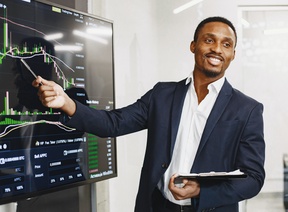 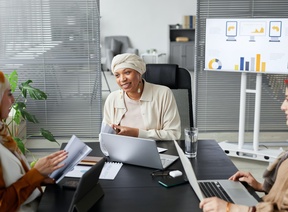 Being Intentional as a Leader