Dr Richard Swinbourne trains hundreds of elite, Olympic athletes – including Singapore’s own Olympic champion Joseph Schooling – in APAC on how to build sleep routines and sleep more effectively. As the Head of Sport Nutrition at the Singapore Sports Institute, he incorporates his expertise in nutrition and sleep to help swim and cycle athletes succeed.

In the past, Richard spent seven years with the New Zealand Rugby Union as a High-Performance Nutritionist for National Teams. This included service delivery with the AB7 and the New Zealand Women’s Seven’s teams.

Five years ago, Richard stepped sideways to explore the world of sleep among elite collision sport athletes, enrolling for a PhD in sleep studies. His research was published in the European Journal of Sports Science in 2015, titled “Prevalence of poor sleep quality, sleepiness and obstructive sleep apnoea in athletes.” 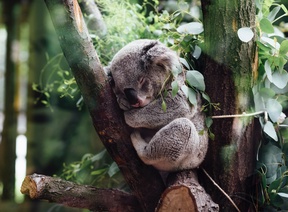 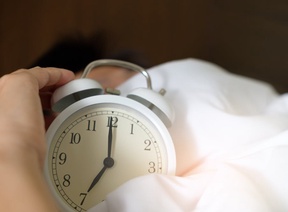 Pay Up: Get Rid of Your Sleep Debt How Food Affects Your Performance at Work