With a record five consecutive ICC (International Cricket Council) Umpire of the Year awards under his belt, Simon is widely regarded as one of the best umpires in the world. In his impressive thirteen year career as an umpire, Simon has officiated in 74 Test matches, 174 ODIs (One Day Internationals), and three ICC Cricket World Cups, including the Final in 2011.

Simon is a former member of the ICC Elite Umpires Panel and the youngest person to have received the ICC's Bronze Bails Award for umpiring 100 ODIs. 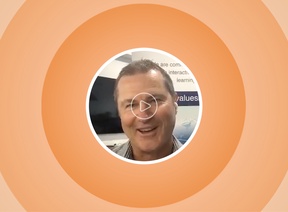 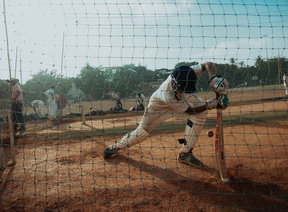 Be the Best: Habits and Mindsets for Top Performance 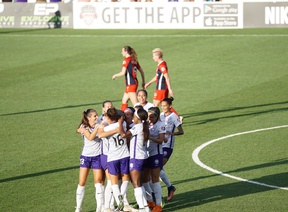 What Makes a Top Performing Team 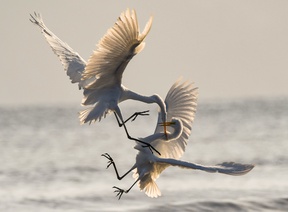