Prior to Cisco, Prerna led communications across product, partnerships, privacy and integrity issues for South and Central Asia for Facebook. She’s also served in the United Nations as the APAC Spokesperson for the Office for the Coordination of Humanitarian Affairs (UN OCHA) communicating some of the most complex and challenging issues facing the humanitarian world in the region.

Prerna is also an award-winning former journalist and has worked with some of the leading newsrooms in the world – including Al Jazeera English, BBC and Reuters – gaining global recognition as a foreign correspondent and an in-studio presenter. In 2007, Prerna was the only woman foreign correspondent reporting from the refugee camps in Nyala, Darfur; in 2008, her investigative reports on the exploitation of rural Indian women for the surrogacy industry sparked a debate in parliament.

She is a fellow at the Asian Forum on Global Governance, taking a close look at the Asian region and at the challenges facing the global community. Prerna is also a TEDX speaker and is passionate about spreading the idea of how we need to recognise and take action against bias, both in the news and in the corporate world. She uses story-telling to talk about how tech can change the lives of people, increasing literacy opportunities for marginalised communities and empowering women in the workforce.

Prerna gained her Masters of Science degree from the London School of Economics and Political Science and her Bachelor of Arts in Journalism from India's prestigious Lady Shri Ram College for Women. She is also an alumna of Harvard Business School's CORE program on business fundamentals. 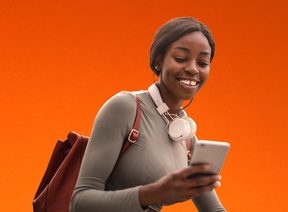 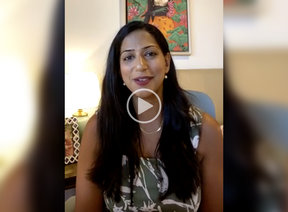 Livestream: How to Deal With Bullying at Work 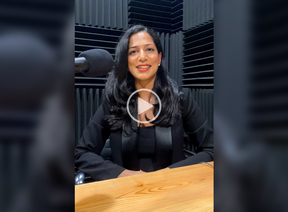 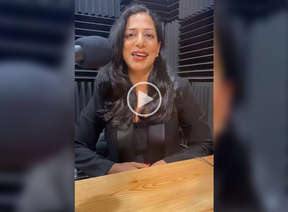 3 Tips for Dealing With Workplace Bullies 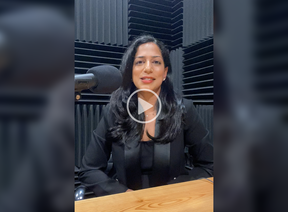 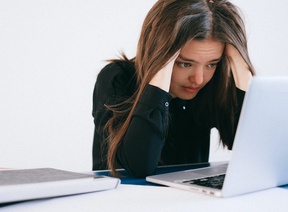 How to Deal With Bullying at Work 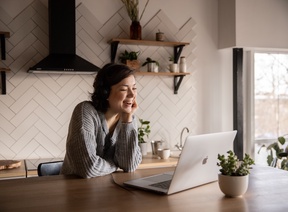 Find Your Voice in Virtual Meetings