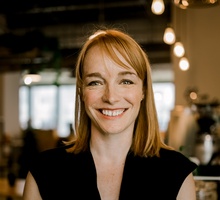 Joanna was the former COO of Commercial Banking, China at HSBC, before she set her sights on becoming a Leadership Coach, where she supports people around the globe to unlock their potential at different stages of their career. Having been a senior executive in banking in the UK, China, SE Asia and Middle East, Joanna draws on her experience as a leader to help people land successfully in their leadership role, whether for the first time or taking on significantly more scale and responsibility. She also coaches individuals who are reconsidering their career direction, dealing with redundancy as well as in the startup space where founders are considering how best to scale their business. Joanna trained with the Academy of Executive Coaching in London in 2016.

Livestream: A Coach Walks You Through 3 Tricky Leadership Situations 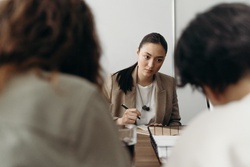 If Your Ideas as a Leader Don't Always Work