Fun Fact Braxton's last name ‘Plummer’ has been the cause of some family jokes. His grandfather was a plumber by profession. The slogan on the side of his truck was “If you need a plumber. Call A.Plummer.” Braxton’s mother is Anita Plummer (say it fast). According to Braxton, she was a meme before memes existed.

Full Bio Braxton Plummer is the Director of State and Local Government Affairs - NJ at Verizon where he serves as chief political strategist to SGA senior vice president and region VPs and their teams. 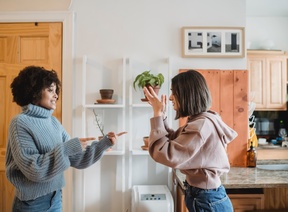