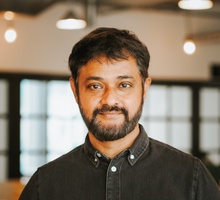 Ali is a master of creativity and drives business results with it. With more than 25 years of experience across Asia Pacific and the Middle East, Ali has led creative teams and worked across all disciplines from digital, social to shopper marketing. Befittingly, he is currently the Chief Creative Officer at Publicis Groupe. He has worked with the top agencies in the world – BBDO, JWT, GREY, RAPP, Publicis; and with some of the biggest brands in the world like GSK, Lego, HSBC, Nescafe, Nokia, FedEx, Unilever Visa, P&G, McDonalds, Qatar Airways, Nestle, Mondelez, Emirates Airlines, and KFC. The most celebrated roles in his career were when he was Executive Director of JWT, Singapore and after Chief Creative Officer at Grey, Singapore. At JWT, he led the agency to become one the most awarded JWT agencies in the world and the second most awarded WPP agency globally. After which, he went on to Grey where he led teams regionally across SEA, Middle East and Africa for a decade. In this time, Grey Singapore was named Global Health Agency of the Year, and also Agency of the Year and Digital Agency of the Year in Singapore. His work “The Life Saving Dot” gave the agency and Singapore its first Innovation and Product Cannes Lions and two Grand Prix at Spikes Asia. It was also voted as one of the 100 innovations that could change the world. Ali has been recognised among the most influential Creative people in Asia, and was voted Advertising Professional of the Year in Singapore. Highly awarded for his creativity, his work has won over 30 Cannes Lions and has been recognised at D&AD, One Show, Clios and Effies. Other than winning awards, Ali has been a judge at all major awards shows, including thrice at Cannes. In his free time, Ali continues his passion for creativity, giving talks and running workshops to show others how they can master their creativity too. 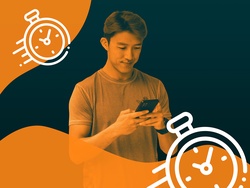 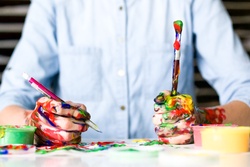 Creativity as a Skill: Habits to Mastery 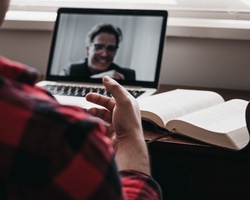 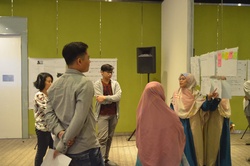