Simon is Meta’s VP, Public Policy for APAC, leading a team of over 50 people across the region. He leads the company’s relationships with governments across this richly diverse region. Before coming to Singapore, Simon led Meta’s policy team for the UK, Middle East and Africa and was based in London. During his eight years at the company, he’s worked on a huge range of issues including cyberbullying, terrorism, privacy, the future of journalism, hate speech and so much more. He holds the current record for representing Meta in parliamentary hearings – 18 in several different countries including Singapore and Israel.

Simon previously worked in policy and corporate governance for BT – the large London-headquartered telco - and for the BBC. He has a PhD in Industrial Relations from the London School of Economics but rarely calls himself Dr Milner. 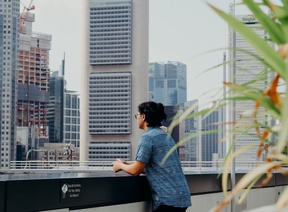 You've Lost Your Job - Now What?

Defending Your Company in Times of Crisis 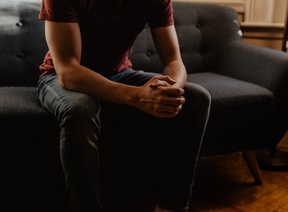