Jason has been working with IBM for over 15 years, and was named as one of the top 50 IBM Manager Champions Globally, as well as Black Engineer of the year via BEYA.

Fun Fact When he’s not working, Jason loves coaching his son in baseball.

Full Bio Jason is currently the leader for digitizing IBM’s Source to Pay (Accounts Payable and Procurement) organization at IBM based in Research Triangle Park, NC.

During his time at IBM, he has experienced career advancement in a series of increasingly accountable leadership roles in business transformation, information technology, source to pay, supply chain, and consulting.

Jason has received several professional awards and certifications. His many accomplishments include winning the IBM Chairman’s Award with his team, becoming a certified Project Management Professional (PMP®) from the Project Management Institute, and working abroad assisting the Taiwanese and Irish Governments with implementing Digital Procurement technology and business solutions. He was named one of 50 IBM Manager Champions Globally and Black Engineer of the year via BEYA. 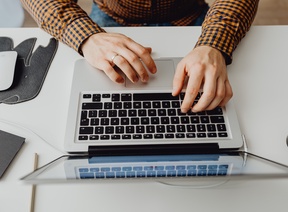