One of the top influencers in the Fintech space, Jakub is Managing Director at Kraken Digital Asset Exchange. Previously, he was the Head of Growth for the Asia-Pacific region at Revolut. Revolut is one of the world’s fastest-growing fintech companies, with over seven million clients since its inception in 2015.

Before Revolut, Jakub was Head of Growth at Easyship, a 500 Startups VC portfolio company that won Hong Kong’s Technology Company of the Year Award in 2017. During this time, he was exposed to the city’s culture of poor banking services for small companies. He was previously responsible for launching e-commerce site Lazada’s Singapore business before the company was acquired by Alibaba. 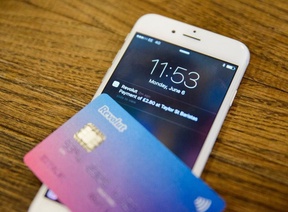 Why Should I Trust a Digital Bank?