David Halpert is the founder, portfolio manager, and chief investment officer of Prince Street Capital. He was an early investor in Gojek, one of Southeast Asia's leading super apps. David is an advocate for investing in emerging markets, encouraging what some refer to as "digital decolonization".

Fun Fact From 1990 to 1993, David lived and worked in Jakarta, Indonesia as an equity research analyst. His wife is an Indonesian national, and he speaks and reads the language fluently.

Full Bio Prior to founding Prince Street in 2001, David managed a long-only EM portfolio at Zesiger Capital Group from 1995 to 2000. Prior to that, he worked in the emerging markets investment group at Morgan Stanley Asset Management in New York. 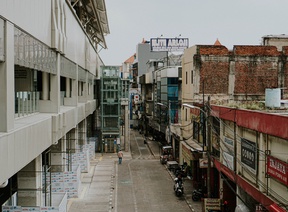 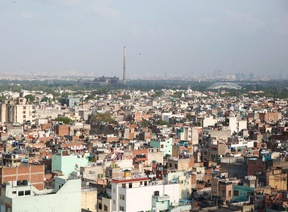