Abheek is a MD, SEA & India at Sequoia Capital and is based in Singapore. He focuses on developing a range of sectors, including fintech, education and consumer internet, across Southeast Asia.

Prior to joining Sequoia, he was a Product Manager at Facebook in Menlo Park, where he led teams building various advertising products for the company. Previously Abheek was Co-Founder and CEO of Tagtile, a technology startup in San Francisco that was acquired by Facebook.

He has a B.Tech in Computer Science from IIT Delhi, an MSCS from the University of Maryland and an MBA from Stanford University. 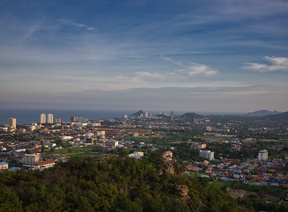 Ingredients to Success as a Founder