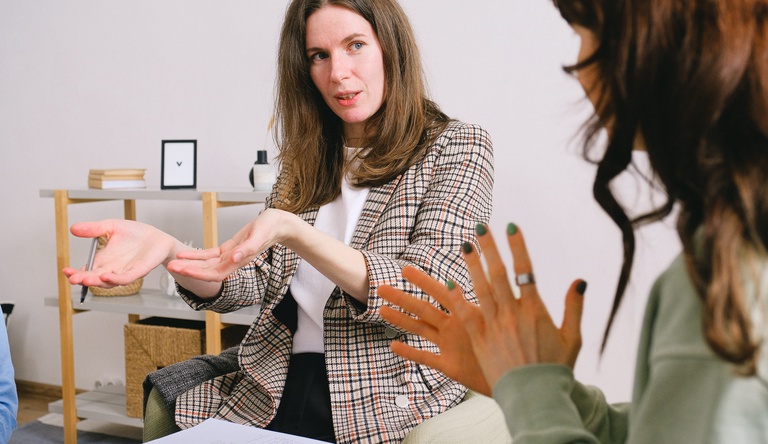 How can you bounce back if you’ve tried to resolve an issue with coaching but it backfired? In conversation with Alice Lopin, Alison Berthalon shares the time her leadership and coaching skills failed her while trying to settle a conflict between two people in her team, which resulted in one of them resigning. Though it was a shock to her system, it spurred her to pull up her socks and become a better coach and leader.