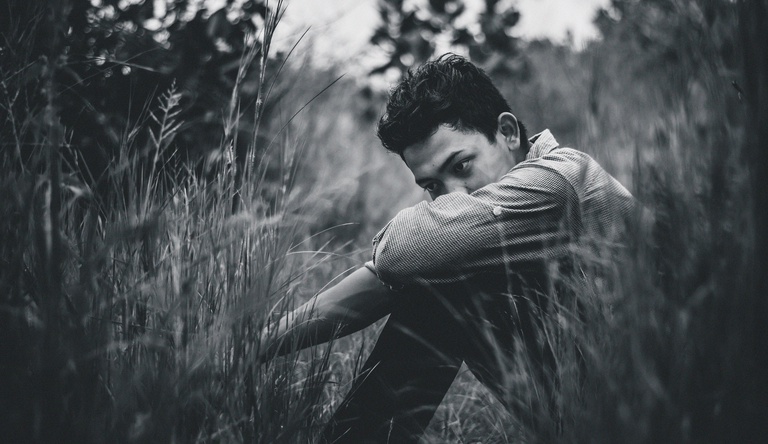 As a budding photographer, Scott Woodward’s dream was to have his work featured in National Geographic magazine. After being told his work wasn’t good enough, he set about turning this feedback into something he could work with. He has advice for anyone who’s ever aimed for their dream and been told no. (Spoiler alert: his work eventually made it into National Geographic).