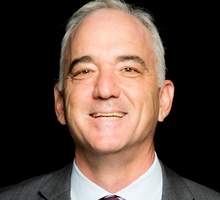 Roger Fisk was in charge of special events during the Obama campaigns in 2008 and 2012. Fisk was heavily involved in these game-changing campaigns which are regarded as the best run presidential campaigns in the history of US politics. During Obama’s campaigns, Roger Fisk served as principal liaison with US Secret Service and local law enforcement and was directly responsible for coordinating and managing the media’s coverage of over 150 events across the country. He was also in charge of many key Obama media appearances including 60 Minutes, The Daily Show, Good Morning America, Saturday Night Live, and the historic Race Speech in Philadelphia in 2008. Following President Obama’s first campaign he served as Cabinet Liaison for the 2009 Inauguration, then became a political appointee in the Obama Administration. In 2012, Fisk joined President Obama's re-election team. Prior to working on the Obama campaigns, Roger Fisk was Senior Aide to Senator John Kerry. Fisk has now branched out to providing commentary on US politics and global affairs, most recently appearing on SKY TV, FOX NEWS, FOX NEWS Radio, Israel's i24 and Sinclair Broadcasting Group. The Role of Authenticity in Buil... How to Become a President 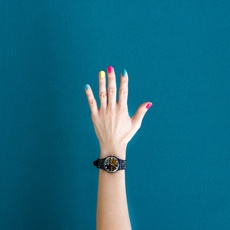