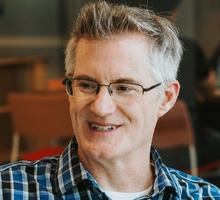 Dr Mark Frank is an internationally recognised expert on human nonverbal communication, emotion, and deception. He is the Director of the Communication Science Center research laboratory that is located on the North Campus of University of Buffalo, State University of New York. Under his guidance, a team of graduate researchers conduct experiments and studies for private and government entities. Frank uses his expertise in communication and psychology to help law enforcement agencies in monitoring both verbal and nonverbal communication. Mark conducts research and does training on micro-expressions of the emotion of the face. His research studies include other nonverbal indicators of deception throughout the rest of the body. Much of Mark’s research was funded by The National Science Foundation, Homeland Security, and the Department of Defence. The documentary reality TV show ‘The Human Zoo’ depicted a character inspired by Mark in May 2000, where he’s depicted as a “human lie detector”. Mark also made a guest appearance on a CBS News segment called "Weeding Out Terrorists” in August 2006, which showed how his research can help airport security officials track down potential terrorists boarding planes or any similar scenarios. 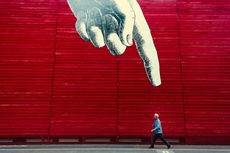 Behaviours That Can Be Offensive...

How Body Language Science Can Wi... 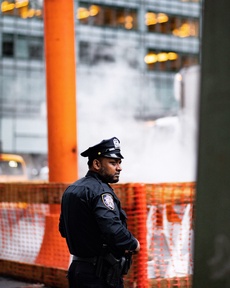 Spot a Criminal Just by Looking ... 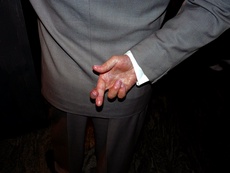 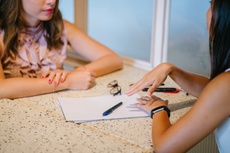