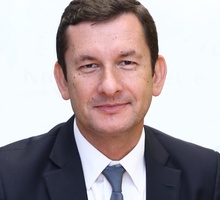 With over 23 years of experience in managing some of the world’s most iconic multibillion dollar brands, Emre is currently the Vice President and ASEAN Managing Director at Kimberly-Clark. He was formerly the President for South East Asia at Mondelēz International, the company behind brands such as Oreo, Cadbury chocolate, Milka, Toblerone and many more. He took end to end ownership of Mondelez operations in South East Asia, serving 19 markets in total with more than 8000+ employees, 600 million consumers, and 1.3 trillion dollars in business. Prior to this, Emre spent 20 years with Procter & Gamble and Gillette where he held roles such as CEO for Vietnam and Cambodia and Asia Marketing Director, amongst others. He was also a member of the Asia Pacific, Middle East and Africa Leadership Team. Emre held a range of roles during his eight years at Gillette, starting in Personal Care as a brand manager and progressing to Duracell Business Director for Eastern Mediterranean, a role he held for three years. He then spent two years as Gillette Marketing Director for the region. Following that, Emre progressed to Associate Marketing Director for Central and Eastern Europe, Middle East and Africa before moving to Singapore as Marketing Director for Asia. 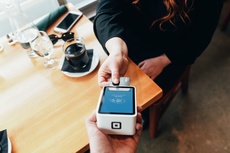 How to Be Persuasive Without Bei... 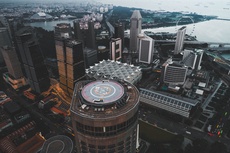