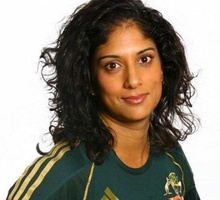 Lisa is one of the most accomplished female cricketers in the world, having been part of four World Cup winning teams across 50 Over and T20 cricket. She was also part of the Australian teams which won the 2001 and 2011 Ashes. Lisa captained the Australian team in three One Day Internationals (ODIs) against New Zealand in 2006. As a coach, Lisa has held many pathway coaching roles within Cricket NSW. An inventive right-hand batsman, Lisa averaged over 30 in her 125 game ODI career and captured nearly 150 wickets with her off-spin. Since retiring from cricket after the 2013 ICC World Cup, Lisa has become one of the leading female commentators and has covered Test Matches, ODIs, as well as the IPL and BBL. She still holds the record for the most WNCL games by any player and the most wickets taken in the competition. 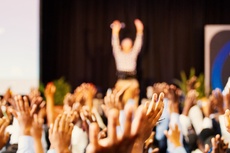 The Glue that Keeps Teams Togeth... 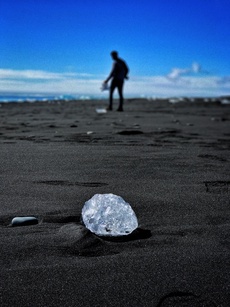