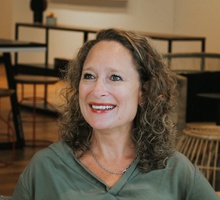 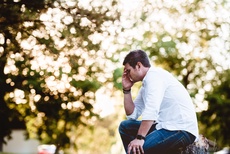 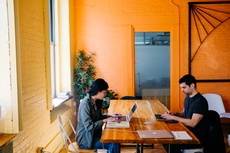 How Do You Manage a Remote Team?