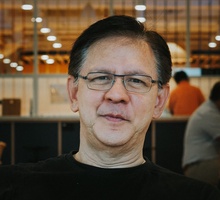 A pioneer of the digital and new media sector, Sandy and his team are widely acknowledged to have set the benchmark and industry standards for the region. Sandy was previously the President of Universal Music Group in Southeast Asia. In this role, he oversaw the management of UMG companies in ASEAN, Korea and the Asian Regional office. He was also the Head of New Business for the Asia Pacific region. Sandy was the Chairman of the Recording Industry Association of Malaysia (RIM) for six years. He was also the Chairman of the Recording Industry Association of Singapore (RIAS). He also started REBEL, named one of the best sandwich shops in Singapore, with plans to expand into Malaysia in the future. 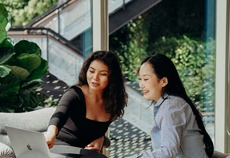 How to Deliver Amazing Client Ex... 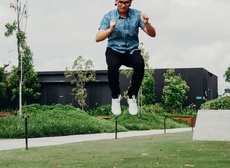