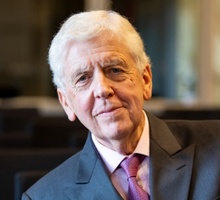 Lord Charles Powell served as Private Secretary and Advisor on Foreign Affairs and Defense to Lady Thatcher when she was Prime Minister and held the same position in the early part of Sir John Major’s time as Prime Minister (1983 to 1991). Charles is now an independent member of the House of Lords. After stints on the European Union, Economic Affairs and Constitution Committees, he currently serves on the National Security Strategy Committee. He is a board member of LVMH Moët Hennessy Louis Vuitton, Jardine Strategic Holdings, Hong Kong Land, Matheson & Co and Northern Trust Corporation. He is also a senior strategy adviser to BAe Systems and Rolls Royce. Charles’ previous board appointments include Caterpillar, Mandarin Oriental, Textron and Schindler. He is on the Advisory boards of Barrick Gold and Chubb, and previously chaired Rolls Royce’s International Advisory board. He is also Chairman of the Trustees of the Saïd Business School at Oxford University, Deputy Chairman of the Fudan University Business School Advisory Board, Chairman of the British Museum Trust, a Trustee of the Aspen Institute and of the International Institute for Strategic Studies. Charles served as President of the China-Britain Business Council and Singapore-British Business Council for many years and is a British Business Ambassador. 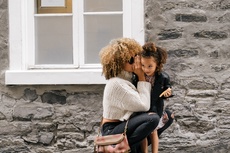 Can You Keep a Secret? Managing ... 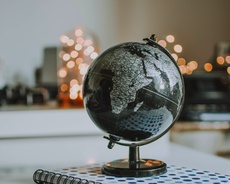