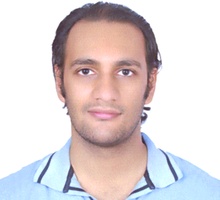 Sanjoy has over 15 years of experience in the media and broadcasting industry. Having spent the last 9 years with the Star TV Network, Sanjog is now the Executive Vice President leading all sports content (production and programming) across TV & Digital. Star India is Asia’s largest media broadcaster. In addition, Sanjoy is the Head of Cricket Operations for Star Sports, the largest broadcaster of cricket in the world. He was also Head of Content & Production for the international host broadcast of ICC (International Cricket Council) events, which included the 2015 ICC Cricket World Cup - the world’s second most-watched sporting event.