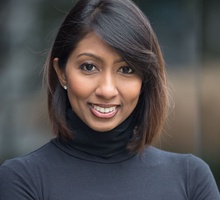 With over fifteen years of experience in communications, Lavinia has worked with some of the world’s leading brands including Expedia and Microsoft. In her current role at Expedia, Lavinia oversees the brand identity, media relations, corporate communications, consumer and technology PR for brand Expedia, across 11 markets in the region. She’s also a member of the global communications leadership team. Prior to her role at Expedia, Lavinia was the Regional Manager for Marketing and Communications for Dentsu Aegis Network in Southeast Asia. Before Dentsu Aegis, Lavinia worked with Microsoft in Malaysia and Singapore for over six years, and was part of the local communications team. At Microsoft, Lavinia oversaw and led the public launches for its various consumer and enterprise products: Windows 7, Windows 8, Office 2010, Office 2013, Xbox, Windows Phone, Windows Server. She was also involved in milestones such as Microsoft’s launch of its first Technology Center in Singapore in 2013. Lavinia was recently presented with the Asia’s Greatest CMO award, as part of AsiaOne’s annual ‘Pride of Asia’ series. She is also a member of the Institute of Public Relations Singapore and an honorary board member of the International Association of Business Communicators (IABC) in Malaysia. 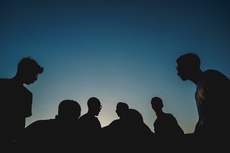 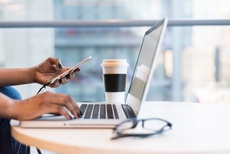 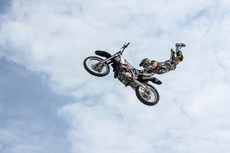 The DNA of PR Stunts That Stand ...