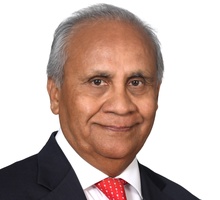 Dr Anil Khandelwal is a thought leader who transformed one of India's largest public-sector banks into a truly global brand in just three years. Earlier, as the Chairman and Managing Director of Dena Bank for a brief period of one year, he effectively turned the bank around from a state of decline into a growth trajectory. He is known for his bold, visionary, and transformational leadership in the corporate world. For his contribution and excellence in the financial services industry, Dr Khandelwal has been honoured with the Lifetime Achievement Award by The Asian Banker, Singapore - the only Indian Banker to be recognized so far. He was also recognized as amongst the top 100 Most Powerful CEOs of India by Economic Times for every consecutive year of his tenure (2005-2008). He was also awarded among the Top 10 Marketeers of India for his rebranding initiative in Bank of Baroda. 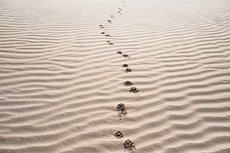