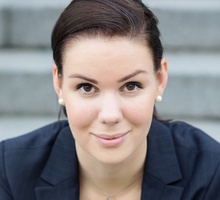 Many may know Nellie as the founder and CEO of success enablement platform Tigerhall, but a rare few are aware that some of her best qualities as a human and entrepreneur were actually honed when she had a shotgun in hand during her early teen years in Sweden. After winning several trophies in skeet shooting, Nellie turned her attention to educating the elderly on the internet and digital literacy to improve their qualities of life. This social enterprise was more than a passion and purpose for her - it sowed the seeds of her journey in edutech. At the age of 18, Nellie booked a single ticket to Singapore, which would turn out to be a trip that would change her life. In her first foray into the corporate world at Michael Page, Nellie rose through the ranks and was the youngest executive in the company to be appointed Practice Lead. It was during her time as a recruiter that she spotted a stark skills gap that she was determined to fix. After speaking to hundreds of candidates and businesses every week, Nellie saw that there was a need to refresh the way professionals learnt. This led to the formation of Tigerhall in February 2019, with Nellie steering the company through an action-packed first year of inception, growing the team from two to 14 and expanding to three new cities. 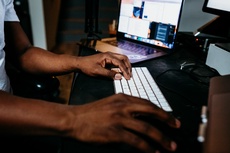 A (Helpful) Rant About CV Writin...