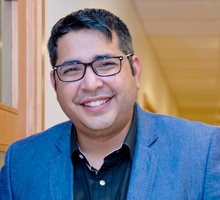 After serving as CEO for 4 years at BookMyShow Indonesia where he brought in the biggest global names in entertainment – like Ed Sheeran and Katy Perry, Sudhir is now CEO of BookMyShow in the Middle East. BookMyShow is an online ticketing platform across India, New Zealand, UAE and Indonesia that enables users to buy movie and event tickets from some of the biggest names across the globe. Sudhir has over a decade of experience in business development, management consulting, marketing and technology across India, Indonesia, Malaysia, Philippines, and Singapore. Prior to BookMyShow, Sudhir was a senior associate at venture consulting where he was heavily involved in strategy consulting across the Asia Pacific region, particularly with Media, Telecoms and Technology companies. Sudhir also conceptualised and created India's first television show on start-ups and venture capital. He produced over 150 episodes with India’s most famous founders, generated revenues of over USD 1.5 million, attracted global sponsors like Dell, Intuit and Intel, and turned the business profitable in its second year. Apart from being a strong entrepreneurial professional, Sudhir also has a Master of Business Administration (MBA) in Finance from INSEAD. 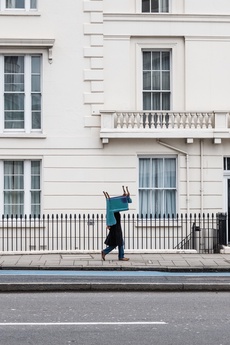 The Art of Humour at Work 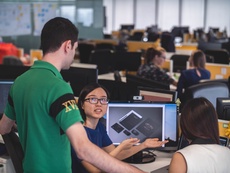 Win Any Negotiation With the IOL...