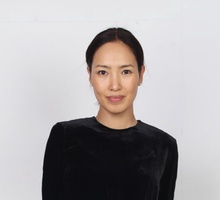 Darima was the 1st Mongolian to join Goldman Sachs in 2004. She eventually became head of Mongolia coverage based in Hong Kong, representing both FICC and IBD at only 28 years old. After working at Goldman Sachs for 8 years in New York, London and Hong Kong as country coverage banker, emerging markets prop trader as well as credit analyst, Darima founded her own luxury retail company in 2012 to distribute Hublot watches in Mongolia. Between 2004 and 2016, Darima also sat on the board of a family-controlled publicly listed property company in Mongolia. Today Darima works in the art world with the legendary auctioneer and art dealer Simon de Pury and Arnaud Massenet, co-founder of Net-A-Porter. Darima holds an MBA from Wharton. 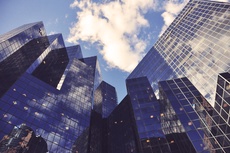 Shewolf of Wallstreet: Excel in ...