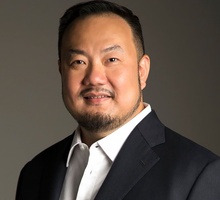 Michel has created multiple iconic brands such as in the F&B and lifestyle sectors. He is responsible for conceptualising and operating the multi-concept dining venue Privé, as well as award-winning dance clubs Centro, Lola and Stereolab. Michel set up and expanded the internationally-renowned Elite Model Management in Asia – with offices and projects in Hong Kong, Singapore, China, Indonesia, Korea and more. He also started Foodology and Foodology Catering – a mass premium F&B concept, and created the only officially sanctioned Formula One Lounge in the world. Currently, Michel manages privately held Beluga Capital and Revolver Asia. He also founded the F&B enclave Global Kitchens, as well as his startup The Orientalist Spirits, the first pan-Asian craft spirits company. Michel was included in the annual “Power List” by Singapore newspaper The Straits Times in 2007, and won the Spirit of Enterprise Award 2010 for “inspiring fellow Singaporeans”. Michel was invited to judge the Yahoo! Singapore 9 Awards celebrating outstanding Singaporeans in the area of Business, Social Enterprise or Entertainment in 2012. 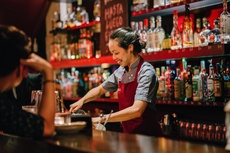 Shining in the F&B Scene