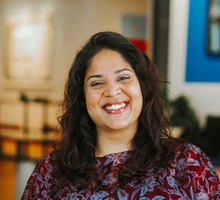 Avani has over 12 years of experience in building online and offline communities, developing creative funding strategies, raising awareness about social issues, mobilising grassroots movements, and shifting paradigms that are deeply built into societies. At Facebook, Avani works closely with community leaders across Asia-Pacific to help them build safe spaces where their communities can thrive and feel a sense of belonging. Prior to Facebook, Avani founded Kiran, A South Asian Domestic Violence Agency in the US, where she worked closely with the community to raise awareness about domestic violence, sexual assault and human trafficking. She then went on to start LoveDoctor, a platform for young people to get confidential advice about sexual health are relationships, serving people via text, Whatsapp, Snapchat and Facebook. During this time, Avani built a digital tool called SnapCounsellors – the world’s first teen abuse counselling line on Snapchat. LoveDoctor eventually merged with SHEROES, making it a women-only space for sex and relationship advice. Avani served as Director of Empathy at SHEROES, during which time she oversaw the SHEROES helpline, strategic partnerships, and empathy in the SHEROES online platform. 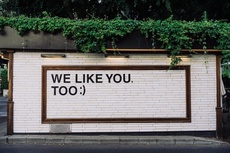 Harnessing the Power of Online C... 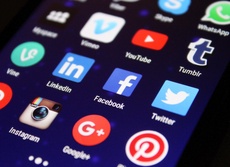 From Likes to Sales: Growing an ...