A 16-year film industry veteran, Tom is currently the VP & GM at The Walt Disney Company in South Asia where he oversees the Film, Music and Live Theatre business. Over the years, Tom has been lucky enough to work on some of the biggest global hits and film franchises of all time, including Harry Potter, Dark Knight, Hobbit, Marvel and Star Wars titles, as well as Beauty and the Beast, Frozen, The Incredibles 2, The Jungle Book and a host of other Disney and Pixar titles. Prior to this, Tom was overseeing the UK's film distribution at Disney for 3 years and spent his early career working in distribution at Warners Brothers for over 8 years.

Establishing a “No Blame” Cultur... 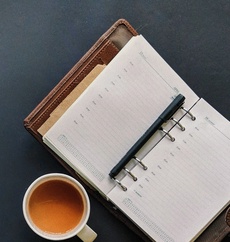 Here’s How to Build Great Busine... An Inside Look at How Movie Stud...