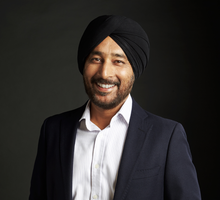 With a passion for driving and creating business models at the intersection of technology, content & media, Parminder has held top management positions in global blue-chip technology companies such as Google, Apple, Twitter, and IBM. He currently holds the dual portfolio of Chief Commercial and Chief Digital Officer with Singapore’s public broadcaster Mediacorp. In his role, Parminder drives Mediacorp’s businesses across TV, Radio, Digital and Outdoor, while also leading its digital transformation initiatives. During his time as Twitter’s Managing Director for Asia, Parminder set up the social networking company’s operations in its highest growth markets. As the Managing Director for Google, he grew its display advertising business into a multi-billion dollar operation in Asia Pacific. Parminder was one of the driving forces behind the IPL-YouTube partnership, which was one of the first live sports monetisation initiatives globally. Parminder has been actively involved in exploring the use of technology for good and is the founding member of @incrisisrelief, one of the largest citizen-led disaster relief technology initiatives. 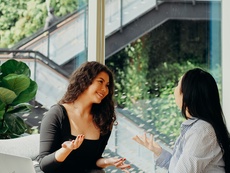 Turning Meetings to Your Favour 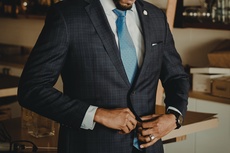 New Senior Joiner in an MNC? Her...