Why should Learning and Development be Localized?

We localize Learning and Development to promote retention for employers’ productivity...in a globalized world?

Yes and no. The word “global” has become a cornerstone for businesses and organizations to thrive. This can be seen as global connectedness reached new heights in 2017. Yet, economist Pankaj Ghemawat, who pioneered a DHL connectedness study, made a bold case that since 2007, the world has become “less connected” each year.

Ghemawat elaborated that the reason behind this phenomenon is not because individuals don’t have communications between countries - it’s because local countries have their own economic conditions and each grows at its own pace.

Having established that we are living in a globally local world, why then is localized Learning and Development important in today's HR context? 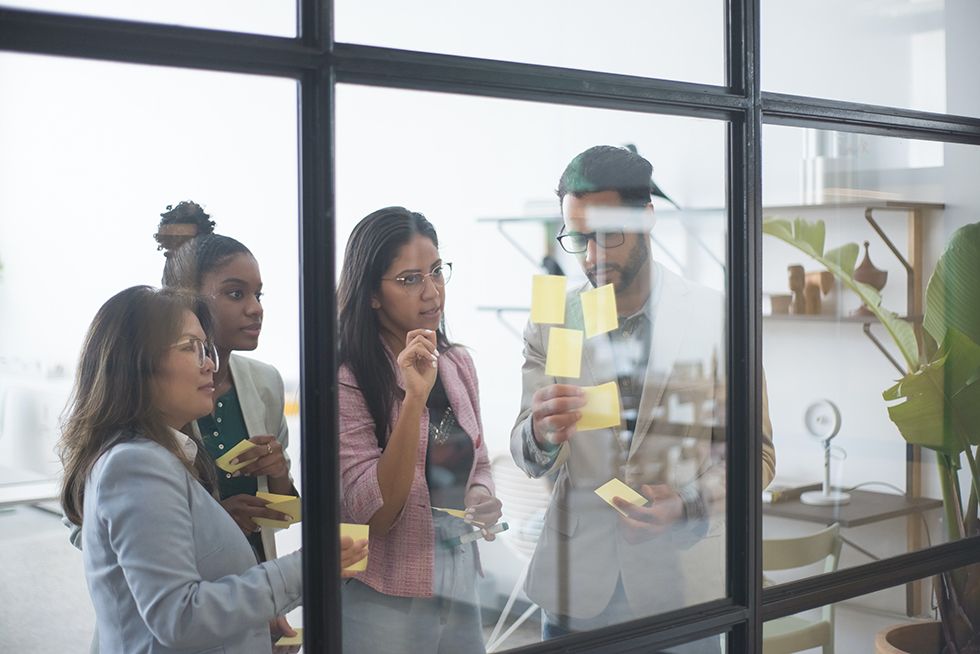 Most people are not living in a world of globalization, international HQs, and business travel. They can’t relate to the international world as much as senior management and decision-makers in HQ perhaps can. A Learning and Development program that fails to align with local priorities and stage of business and organizational development may result in questionable outcomes on learning engagement. A new general manager questioned the effectiveness of a training program that aims to improve leadership and organizational effectiveness micro-electronic products division (MEPD) in a company, as little had changed as a result of the training due to managerial and organizational barriers. Although the training has been inspiring and participants’ attitudes had changed, one member of the division’s senior team still commented that “We (managers) are all more authoritarian than before.”

Can you imagine what would be in the employee’s mind when they see their companies investing enormous amounts of money on generalized Training and Development interventions but are still subjected to authoritarian company culture? Promote localized Learning and Development. Power-distance, not power and distance.

The Power Of Identifying With A Leader From The Same Country 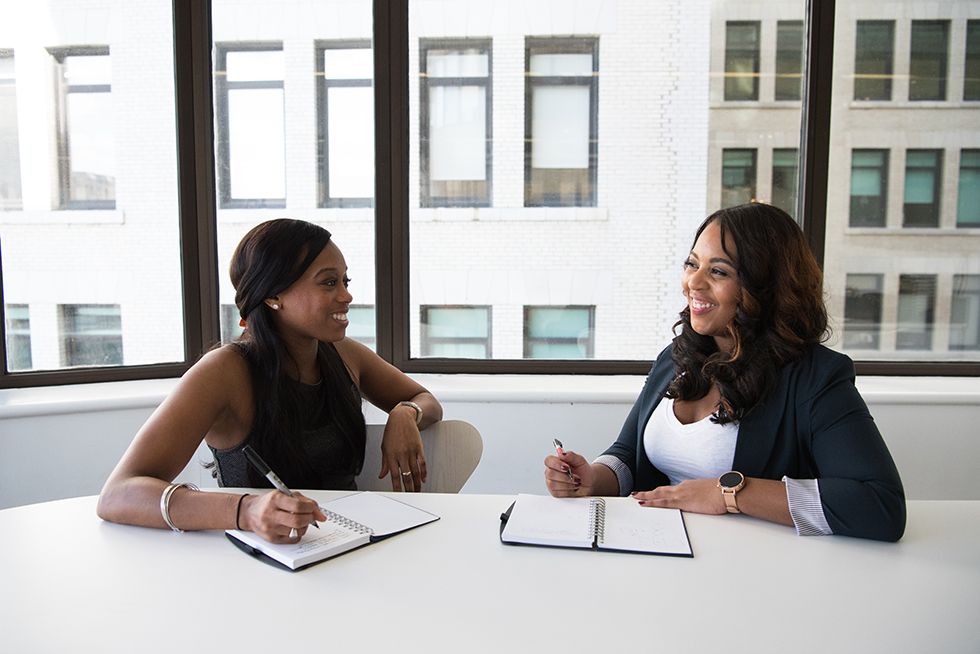 Associating with a leader, or even with someone of the same culture is innate. Humans are hardwired to form group identities and favor in-group members, which can be observed from social psychologist Jay Van Bavel’s experiments where participants were randomly assigned to different groups and were shown photos of teammates. MRI showed that areas of the brain respond to distinguish what values to them when participants saw members of their own team.

By promoting localized Learning and Development, we are encouraging employees to learn directly from a leader from their own country that they can relate to, and enable employees to reap crucial learning objectives, and ultimately be more productive at work. 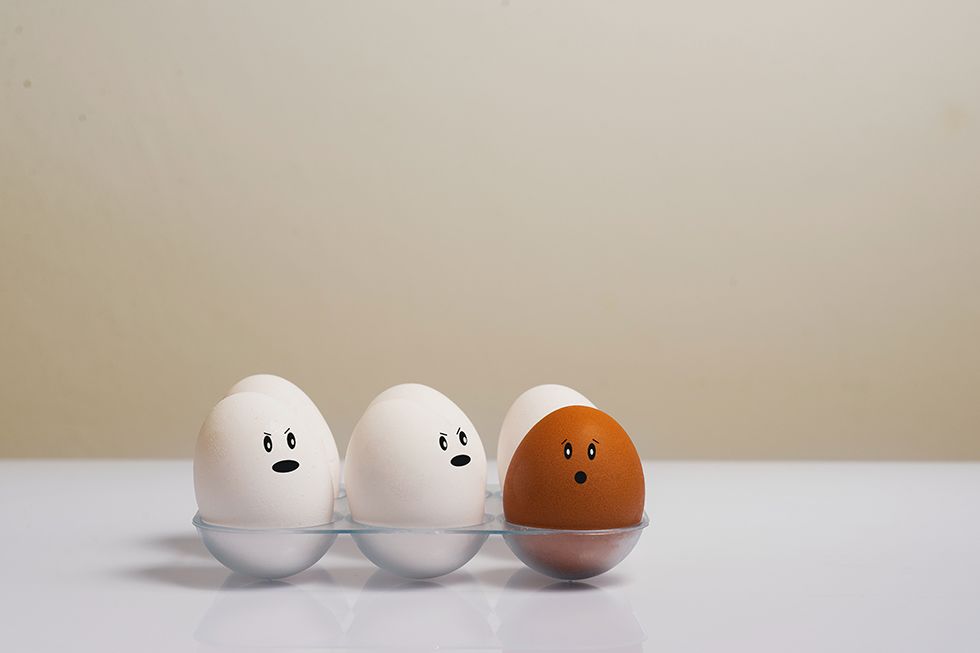 Learning and Development must also be localized to suit the realities of the local populace. As the famous saying goes, “When in Rome, do what the Romans do”. In Sweden, a student calls her teachers by their first names and at liberty and disagrees with them without insinuating disrespect. Would a CEO command respect when she mandates conformity as a goal of leadership training for employees who are raised in a relatively more liberal environment?

There is no one-size-fit-all Learning and Development. You can never force Swedish employees to attend a leadership development masterclass which is all about conformity; it is simply alien to them.

Localizing Learning and Development can inextricably promote memory retention among employees through "cognitive ease", a concept proposed by psychologist Daniel Kahneman, where individuals are more favourable towards things that are familiar. Nishant Kasibhatla, Guinness World Record Holder, and Grandmaster of Memory give us his tips of memory retention: an acronym (which incidentally is also a technique for memory retention) V.A.P., which stands for Visualize, Association, and Pleasure.

Local case studies covered in future Training and Development programs can set a stage for a better connection to the experiences as employees are able to effortlessly picture themselves in those situations, invoking pleasure which ultimately helps them retain these learning points for longer periods of time.

Localized L&D Is All The More Necessary In World 3.0 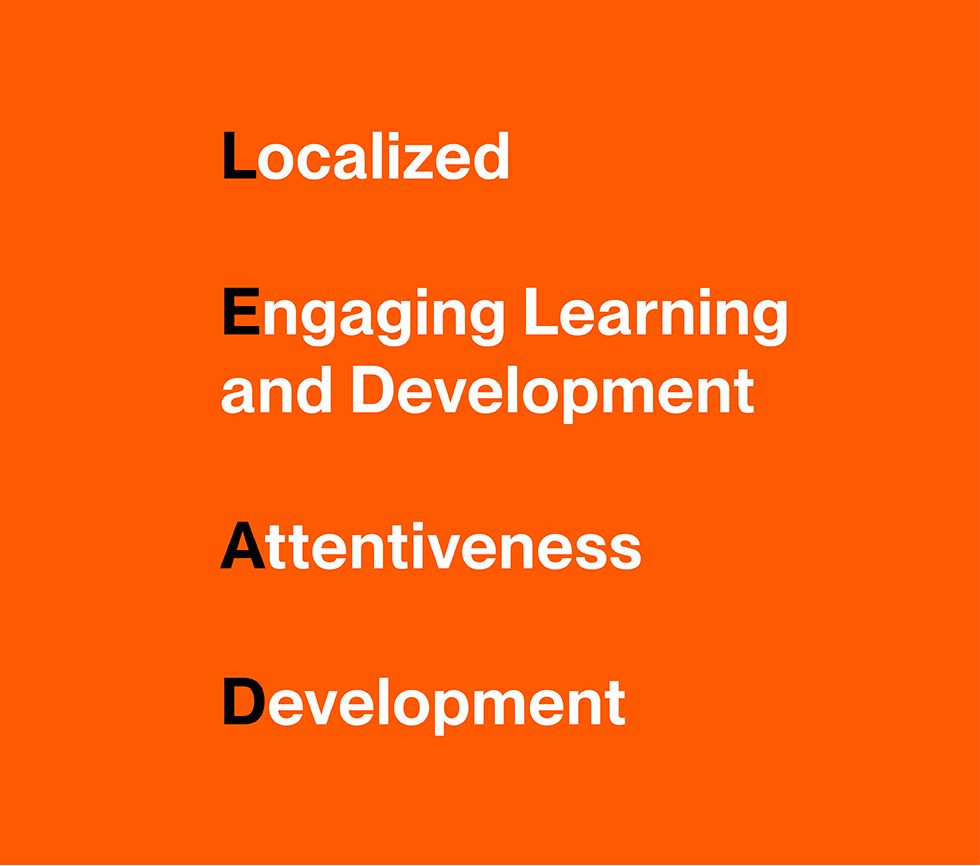 This is World 3.0. Ghemawat contrasts World 3.0 and its archaic counterparts, World 2.0 and 1.0. He argues that World 3.0 is a “sensible middle ground that recognizes international interaction is neither so negligible nor so pervasive” - what we would see in a globally local world. In navigating the nexus of World 3.0, Ghemawat proposes that we adopt cultural agility and flexibility at the workplace. The bottom line which drives this agility and flexibility? LEAD: Localised, Engaging Learning and Development interventions that promote Attentiveness for Development.

What you can expect in our live demo: